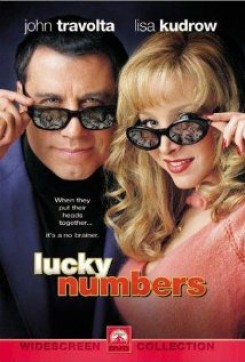 The minimal animal action in the film includes Crystal petting her white Persian cat while he purrs contentedly on the sofa beside her. To achieve this, the trainer situated the cat on the couch next to Crystal and cued it to stay as the actress pet it. In another scene, Russ watches a TV show featuring the actress/comedienne Carol Channing and a back flipping chimp. This was stock footage from an old game show, and not filmed for the purpose of this particular movie. Later in the film, Russ and Crystal drive by a horse-drawn carriage on an open, dirt road. The car pulls up behind the carriage and proceeds to pass it. The horse was protected with eye blinders that blocked its peripheral vision, ensuring that the sudden presence of the car would not frighten the animal.