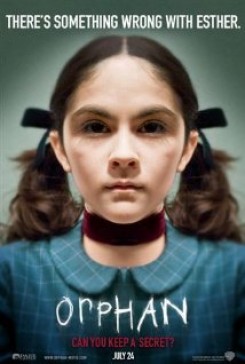 A husband and wife who recently lost their baby adopt a 9-year-old girl who is not nearly as innocent as she claims to be.

American Humane Certified Animal Safety Representatives™ were unable to directly supervise the animal action in The Orphan because it was filmed outside the United States and the production did not establish a contract for our oversight. However, the production did provide a pre-release screening of the film and some relevant animal information, as requested by American Humane.