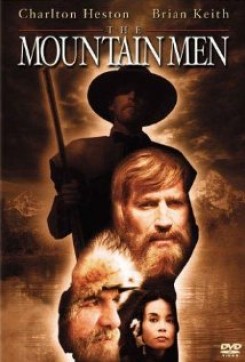 A pair of grizzled frontiersmen fight indians, guzzle liquor, and steal squaws in their search for a legendary valley 'so full of beaver that they jump right into your traps' in this fanciful adventure

AHA was on the Wyoming set of The Mountain Men to monitor the animal action and left when the production told the AHA representative that the animal action was completed. However, AHA later discovered that horses were wire tripped after production stated that they were done working with the animals, earning the film an Unacceptable rating.