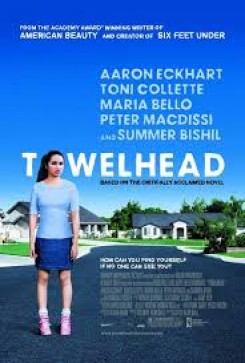 When a young Arab girl, Jasira (Summer Bishil), is sent to live with her strict father, she struggles with her culture and her budding sexuality.

Jasira (Summer Bishil) knocks on the neighbor's door, and when the door is opened, a cat runs out of the house. A trainer stood inside the house with the cat in a crate. On the director's cue, the trainer released the cat from the crate and another trainer used a buzzer to cue it to run. Later, the cat is lying dead in the road, so Jasira picks it up and brings it home. She puts it into a plastic bag and into the freezer and later gives it to her neighbor. Production provided documentation that the dead cat was a prop.

As Thomas (Eugene Jones III) and Jasira talk in the park, there is a woman walking her dog on a leash in the background. The woman and her dog were "coincidentally" caught on camera and were not part of the planned shot.

The rodeo footage seen on television in one scene was stock footage purchased by the production.

The film does not carry the "No Animals Were Harmed" disclaimer at the end because the credits were already completed before American Humane was given a screening of the film.