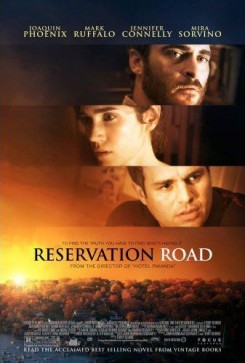 A border collie named Jake played the part of the family pet in this film. The dog sits at the front door in one scene, and then enters the house with Ethan. A trainer put the dog on his mark and then stood off-camera while another trainer stood inside the house calling to the dog, who walked over and was rewarded with a treat. In another scene, Ethan and the dog walk into the house, Ethan unleashes the dog, and the dog runs out of camera range. A trainer handed the leash to the actor right before filming began. A piece of cheese was hidden near the fireplace and the dog knew it was there, so he headed right for it. When the dog stopped to get the cheese, the actor had the chance to unhook the leash. Then the off-screen trainer called to the dog, who walked right to him. The actors and crew members were introduced to the dog ahead of time and instructed on his handling. Only necessary cast and crew were allowed on set.

American Humane did not monitor all of the dog action in the film.