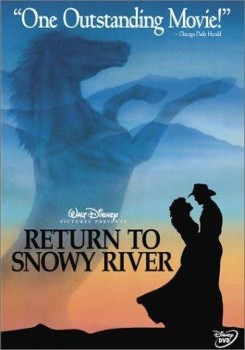 According to AHA reports, a horse was killed during the making of Return to Snowy River, which was filmed in Australia. The Australian S.P.C.A investigated the incident and AHA received no further reports.