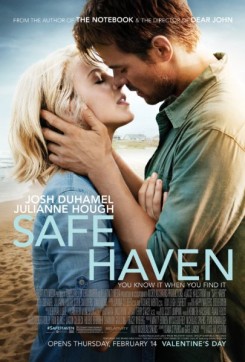 A young woman with a shady past arrives in North Carolina where she gets involved with a widower.

All of the animal action in this film was actually done through props. There were hardly any live animals in the film.

The rodent crawling underneath the hole in the kitchen was a fake. Production provided documentation for the fake rodent.

The fish in the aquarium in the background at the convenience store were caught on film in their natural habitat.

Due to late notification American Humane Association did not monitor some of the fish action.