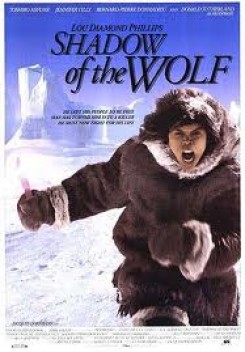 Shadow of the Wolf

In the 1930's, Agaguk lives his traditional Inuit life. But one day, there is a murder in the tribe and Agaguk becomes a suspect. Soon he becomes persecuted by Henderson, a mean mountie, and he must flee through the cold winter of Northen Quebec.