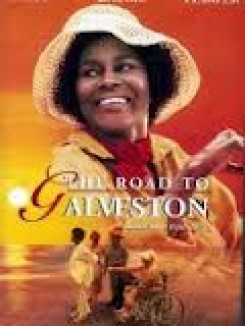 Road to Galveston, The

The Road To Galveston is a story of disappointment, taking control of one's life during adversity, and fulfilling a dream.

In various scenes at a farm, we see and hear chickens, roosters and guinea pigs as atmosphere. In one scene, Jordan, the main character, is shown feeding a chicken out of her hand at the farm. Also, a mule is seen hitched to a plow.

At the farm, we see a white horse standing and chewing his food. Six cows are shown in a farm scene in a pasture, eating grass. A calf is shown with a group of chickens. In a later scene, an actor pets the head of a horse.

While sitting on the porch in a scene, a Monarch butterfly flies onto the hand of an actor. This happened naturally on location while shooting and was captured in the film.

When Jordan goes to Galveston to realize her dream, there is a fishing scene at the seashore. The fish seen on a hook were purchased from a local fish market.