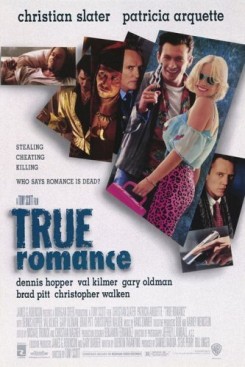 Clarence marries hooker Alabama, steals cocaine from her pimp, and tries to sell it in Hollywood, while the owners of the coke try to reclaim it.

Animal action is minimal. In one scene when Clarence confronts Drexell, Clarence punches him, sending Drexell flying backwards into a row of fish aquariums he has in his home. He crashes into the aquariums, breaking two of them, sending glass and water flying. The two aquariums that the actor fell into were made of candy glass and contained no fish. Clarence's father has a pet Rottweiler who is present in some scenes. He is seen riding in a car, romping outside his home, being petted and hugged, and as atmosphere. Goldfish are also seen in an aquarium as atmosphere in one other scene.